One of the great many pleasures that I have had in the past 15 years has been my association with the Canadian Field Studies in Africa programme, run by McGill University.   Through my ten year association with this field study group in Africa I had the opportunity to meet and get to know many vibrant, bright, motivated and responsible young folks who were both curious and concerned about international needs and the environment.

Several of these students still connect with me from time to time and I have enjoyed seeing many of them when they pass through Kingston.  A large proportion of them have gone on to become involved in international work and many have taken responsible positions in the health care sector.  It was through my association with this group that I was motivated to start the CanAssist African Relief Trust in 2008.

I happened to spend several weeks in the company of the 2008 CFSIA cohort as well and that year’s cohort of students stands out in my memory as I had lots of time to get to know them.

This week I learned that one of these remarkable young folks, Niloufar Bayani, a native Iranian who was studying at McGill, had gone back to her home country, Iran, a couple of years ago.  She was working for the Persian Wildlife Heritage Foundation, an organization that “focuses on public awareness campaigns in tandem with projects that can save endangered species and protect the fragile ecosystems” in Iran.  In January of this year, along with seven of her co-workers, she was arrested on charges of “espionage”.  She has been in an Irani jail since that time without access to legal counsel other than what the state provides.   One of the group died mysteriously in February while incarcerated.

Earlier this month the charges against this group of prisoners was shockingly augmented to “corruption on earth”, a vague and serious charge that, carries a possible death penalty or at least long prison sentences if a conviction occurs.

What exactly has transpired is not certain but most documentation from news sources suggests that the charges are improbable and incredible. Environmental groups in Iran that may be cooperating or working in tandem with agencies in the west, like the United Nations, are being accused of  being part of a Western “infiltration” network.  Even some Irani government sources indicate that there is no proof of this.  Other environmental groups in Iran are now anxious that they, too, may be targeted and accused.

One report I read suggests that the PWHF scientists were using remote cameras to film activities of rare Asiatic cheetahs  (like the cameras that BBC uses in their wildlife series).   The range for these cameras is only 50 metres.  But the claim is that the group was “seeking proximity to military sites with the cover of the environmental projects and obtaining military information from them.”   Perhaps they inadvertently were close to some secure installations.  Who knows? It is most unlikely that their activity was in any way espionage.

But what is known is that they are held in jail, accused of crimes against the state and are not getting proper legal representation to defend themselves.

Niloufar’s student colleagues are understandably distraught with what has happened to their friend.  These folks knew her as a fun-loving, active, responsible young woman in 2008 and they struggle to know how they could help their friend who languishes in a prison in a country where Human Rights are not always respected.

It is a heartbreaking Post Script for this group of 2008 CFISA students.  I hope that some civility and a reasonable outcome to this disturbing situation for Niloufar.

The 2008 CFISA group on the beach in Tanzania.

I have not known what Niloufar has been doing since 2008 but, like many of her colleagues, she seems to have followed an academic pathway that involves service to humanity…not corruption.  I found this online, from a couple of years ago. Not the CV of a spy.

Niloufar Bayani has worked as a Project Advisor under the Disaster Risk Reduction portfolio of the United Nations Environment Programme (UNEP), being managed by the Post-Conflict and Disaster Management Branch (PCDMB) based in Geneva, Switzerland. She has expertise in ecosystem-based approaches for disaster risk reduction and climate change adaptation. For the past four years she has worked on UNEP projects in Afghanistan, DRC, Sudan and Haiti. She also has previous experience as a research fellow with the Wildlife Conservation Society (WCS) and has consulted numerous local NGOs and universities. Ms. Bayani was born and raised in Iran. She holds a BSc in Biology from McGill University in Canada and an MA in Conservation Biology from Columbia University in the USA.

If you are curious and want to read more, press reports of these events can be found here:

She also has to pay $360,000 which she allegedly acquired in compensation for espionage!! from UNEP…essentially her last pay cheque times 6 years. Please spread the news as IRAN IS WITHOUT INTERNET FOR THE 4Th DAY IN A ROW AND MAJOR BREAKDOWN ON PROTESTORS….iran is cut off from the world to not communicate people being shot at by government agents. 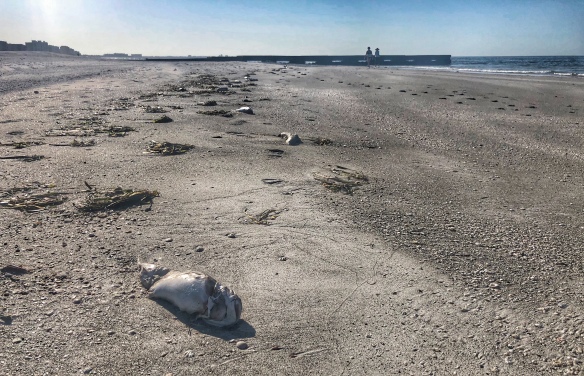 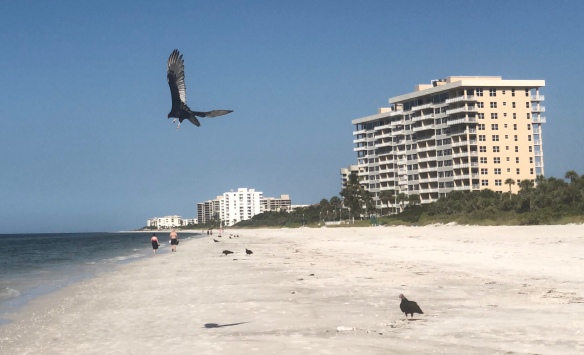 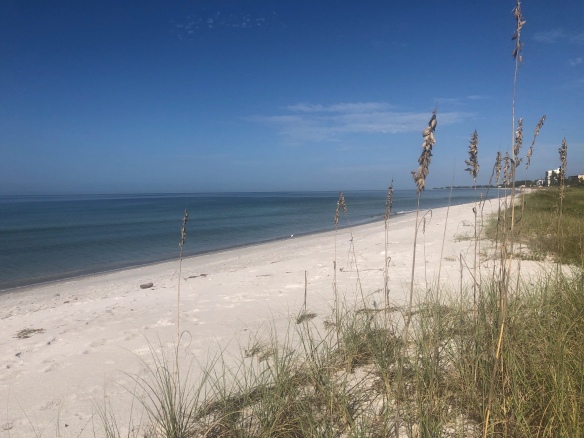