This week I learned of a connection between my 8th great grandfather and a rock star.

In the early 1660’s John and his wife, Joan Pierce (1630), whom he married in 1653,  immigrated to North America along with their 1 year old son. They lived at Kittery Point in Maine where he worked as a shipwright. The first settlers had come to that area about 1607 so this was, indeed, the New World.

The home where the Bray family lived was a large, two and a half story frame house that faced the bay.  Although there have been lots of changes over the 350 years, the basic frame of that house still remain today, the oldest house in Maine.

The house remained much as it had been originally for many years,  with a central door, windows on either side and across the front and side dormers in the upper floor.  There was a chimney in the middle of the roof which suggests a central fireplace.  The house was large and apparently served as both a tavern and meeting place in the community in the 1670’s.  John was also a ferry operator during that time.

There are several photos of the house on the internet, taken many years ago and it is a well documented piece of local architecture. No doubt most of the house has been renovated and materials replaced but its essence remains.

Gradually people started to add to the house.  Little by little the house grew.  By the early 2000’s there were several oddly applied additions to the original front structure.

In 2007,  Daryl Hall of the rock duo Hall and Oates,  having an interest in old historic houses bought the home and property in an auction for about 1.7 million dollars.  He did further renovations and photos look like the inside was beautifully restored. He sold the property in 2012 for 1.9 million dollars.  John Bray’s will left the house to his wife and children in his will and the value of his estate when he died in 1689 was something just over 325 Pounds.

Today the property has been encroached upon by other structures.  The original frame house forms the front part of a very large structure that clearly has had several additions to it over the years.  It is visible (and the front section identifiable like in old photos) on Google Earth.

Vestiges of the original Bray House from the mid 1600’s remain although it has been altered and added to many times over 350 years.

I visited that district about five years ago and went to another area (Penobscot) where my fourth great grandfather, Robert Vardon, was involved with a naval battle aboard the 16-gun sloop, HMS Albany, in August/September 1779 during the American Revolution. The opposing American ground forces (led by Paul Revere) and several American ships were remarkably held at bay by three British ships. The British subsequently won the battle(s) and in the course of the fignting the Americans lost 470 men while the British lost only 13.  (  You can read more about that battle here.     http://www.newenglandhistoricalsociety.com/penobscot-expedition-americas-forgotten-military-disaster/  )

It was that Vardon grandfather that subsequently married Phebe Milliken (1767) who was the great great granddaughter of John Bray.  Robert and Phebe eventually relocated to what is now New Brunswick as United Empire Loyalists.

How amazing is it that I can trace these records back so far.  Something made possible by the internet and unimaginable only 30 years ago.

Now for a little classic ’80’s Hall and Oates. 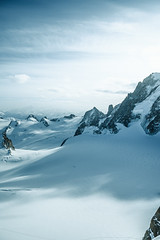 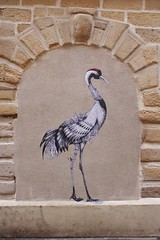 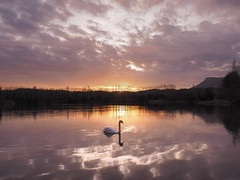 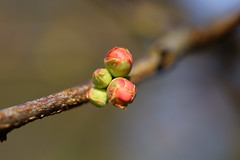 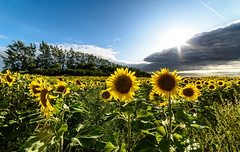 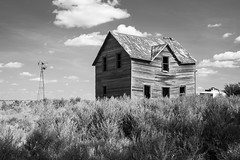