A Facebook friend recently posted a visually striking black and white photo of a man on a pier and it reminded me just how drawn I am to photographing docks and piers and breakwaters.   I think it is the idea that the dock leads somewhere and the somewhere is often an expansive body of water.  The boats at the docks are transport for  adventure into the ocean or lake. There is something solitary about many of these images at the same time. Perhaps we are dwarfed by Nature.

It spurred me to look through my photo library for pictures of docks and piers that I have taken in many parts of the world.  I have so many that I have to divide this into three parts.  I hope you enjoy this maritime travelogue.

Fishing Boat in the harbour at Tofino, British Columbia 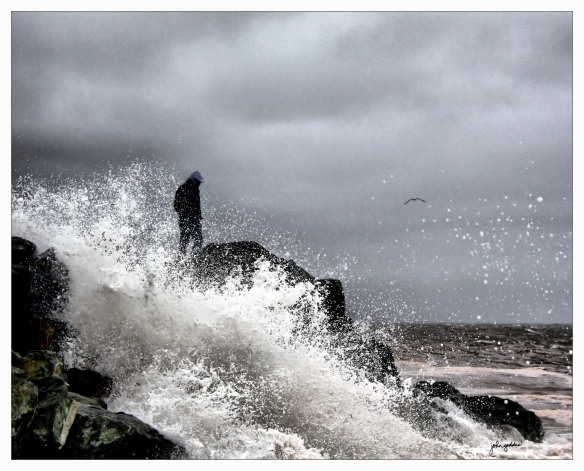 On a pier in Cape Breton, Nova Scotia.

A sort-of pier in Cinque Terra, Italy.   You would not want to get caught up in the waves near the rocks.

A dock I have visited many times in Mbita, Kenya – Lake Victoria 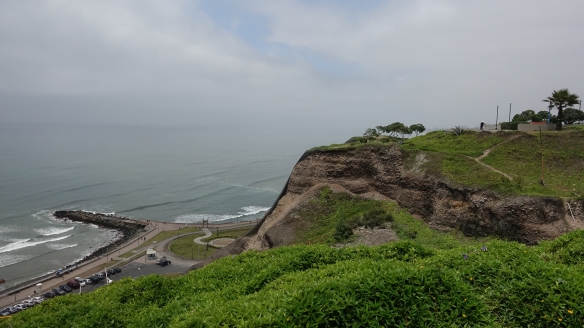 On the pier/breakwater in the photo above – Lima, Peru.  It was amazing how this very natural Pacific Ocean site was in a city of 8.5 million people.

Dubrovnik is famous for the Roman wall that is almost 2km long and surrounds the old city.  From the wall, you can look down into the city and over the orange tile roofs that make it a spectacular view. Lots of laundry hanging out in the little alleyways. Churches and homes and restaurants and people.  A fascinating way to spend the afternoon.

i have put together a little 2 minute Youtube video of photos of the roofs of Dubrovnik. I hope you like orange.