As I mentioned in my last post, the sight of records spinning on a turntable at The Screening Room and in American Hustle made me feel reminiscent.

I found my old Technics BL 220 turntable and a week later, after cleaning the dust off and replacing the rotted belt, I was ready to explore the dozens of 33 LP’s stored in crates in the basement.  My kids will remember me sitting on the floor in front of the stereo and playing track after track of my records as relaxation.

The advent of CD’s and now iTunes music has made that personal handling of the medium with little pops and crackles a lost pleasure, akin to the difference between reading a book on a Kindle versus holding it in your hand and turning real pages.

I beamed from ear to ear when I put on my favourite album of all time – Dr Music.  This short-lived Canadian group had about 15 members in it and their tracks are all rich with harmonies and full instrumental arrangements.

Some of The Canadian Band – Dr Music

I enjoy every track on the album that was released in 1972 – 41 years ago(!). I was in medical school then, Pierre Trudeau was Prime Minister of Canada, Richard Nixon was the President of the U.S. but the Watergate arrests that led to his 1974 resignation happened that year.

As a group, Dr Music lasted only a couple of years and then disbanded. Some of the members moving on to another Canadian band – Lighthouse.

One advantage of this digital age is that I was able to I look up the names of the several members of the 1972 Dr. Music band.  I sent a brief note to Bruce Cassidy, who played trumpet and flugelhorn in both Dr Music and later in Lighthouse (and also Blood Sweat and Tears). He kindly responded with a photo of the band as they were going on tour in 1972. There are very few photos of this band online I was delighted to see this one and appreciate his response. I have ended up downloading some of his recent music, heavily influenced by time he lived in South Africa.

Photo of the Dr Music band heading off on a cross Canada tour in 1972. Supplied by Bruce Cassidy, one of the members of the band.

I found the Lighthouse album as well, with songs like Sunny Days and One Fine Morning. And also discovered that the band, with many of the original members, is still playing occasional concerts. In fact they are performing at Hamilton Place at the end of this month.

I have had a very enjoyable Saturday night listening to these and other old albums – the Beatles, Bob Seger, Fleetwood Mac.  A blast from the past.

Of course, this was well before the days of Music Videos.  But here are  a couple of Youtube links to some of the music.

And have a look at the photo of Lighthouse above and see these guys still at it in 2012. Less hair but just as much energy and talent!

Sunny Days – Lighthouse – Music and Lyrics by Skip Prokop, the drummer in the band

Sittin’ stoned alone in my backyard
Askin’ myself “Why should I work so hard?”
Sittin’ dreamin’ ’bout the days to come
Half-undressed, just soakin’ up the sun
Sittin’ here, I hope I don’t get fried
Two years ago, you know, I almost died
And yet, there’s nothin’ better for your soul
Than lyin’ in the sun and listenin’ to rock ‘n roll
Sunny days
Oh, sunny, sunny, sunny days
Ain’t nothin’ better in the world, you know
Than lyin’ in the sun with your radio 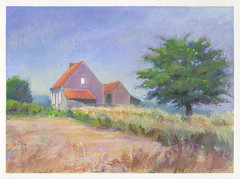 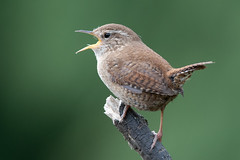 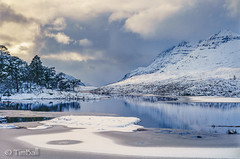 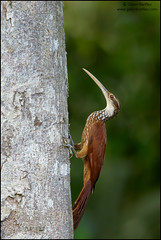